Take a fika break: getting to know the Swedish ‘coffee and cake’ tradition

In the UK, it’s fair to say we love our coffee/tea and cake (afternoon tea, anyone?!). A natter with friends over a drink and sweet treat is the perfect way to spend a morning or afternoon (at least we think so). But it turns out we might be missing a trick. This is where we turn to our Scandi friends who have truly mastered the art of coffee and caking. In fact, they’ve got a tradition dedicated to it. That tradition? Fika. If you haven’t heard of it before, here’s an introduction… Cake fans, we think you’ll want to adopt it as much as we do (maybe even twice a day!). What is a fika break?

A ‘fika break’ roughly translates to ‘coffee break’, but it’s so much more than just a coffee break. It’s about taking regular time out of your day to regroup – whether at work, at home, on a leisurely Sunday, with friends, on your own, indoors or outdoors. It’s part of Swedish culture, a ritual firmly embedded into their daily routine – not just ‘catching up’ over a coffee when schedules allow. Where do we sign up?

There are three main fika ingredients:

It’s all too easy to get caught up in the busyness of day-to-day life. Finding time to slow down can be tricky, but the fika tradition provides that much-needed opportunity to connect with yourself and others. 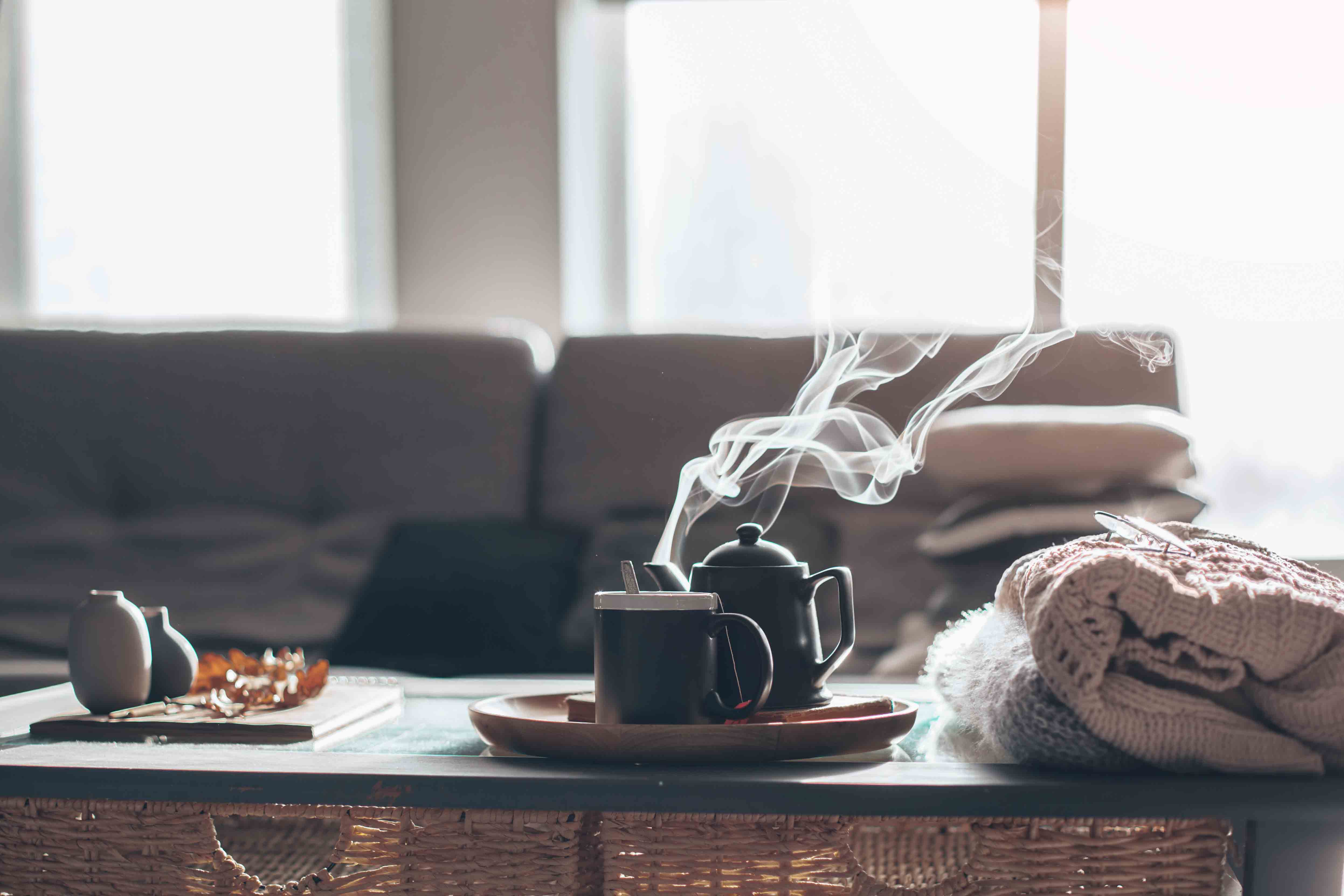 History of fika – where does it originate from?

Sweden’s love of coffee goes back a long way with coffee gaining popularity in the 18th century – big time.

Theories emerged that the king at the time, King Gustav III, believed coffee was bad for health so he brought in heavy taxes, eventually banning it altogether. Whether he really believed coffee was bad for health or whether he was more concerned that the social gatherings would threaten his position in the monarchy is another matter, but this meant no more kaffe meetings…not in public, at least.

That was until the ban was lifted and coffee could once again be enjoyed publicly in the 19th century. In the 20th century, fika appeared with the introduction of a sweet treat alongside coffee and became the wonderful tradition it is today. Let’s celebrate it, we say!
It’s no surprise that Sweden is up there as one of the top coffee consumers in the world.

What time do you ‘fika’?

The good news is you can ‘fika’ when you like. Generally, the Swedes enjoy it twice a day – mid-morning and mid-afternoon.

How long is a fika break?

Fika breaks at work tend to be shorter, but they’re still prioritised in the working day. Meanwhile, fika breaks in leisure time have no limits…sounds like heaven to us!

Next time you get caught up in the rush of daily life, don’t forget to do as the Swedes do and take a fika break… Looking for sweet treat inspiration to enjoy with your kaffe? Try our gluten free apple loaf recipe, poppy seed Danish recipe, Danish coffee bread recipe or lemon and elderflower cake recipe. 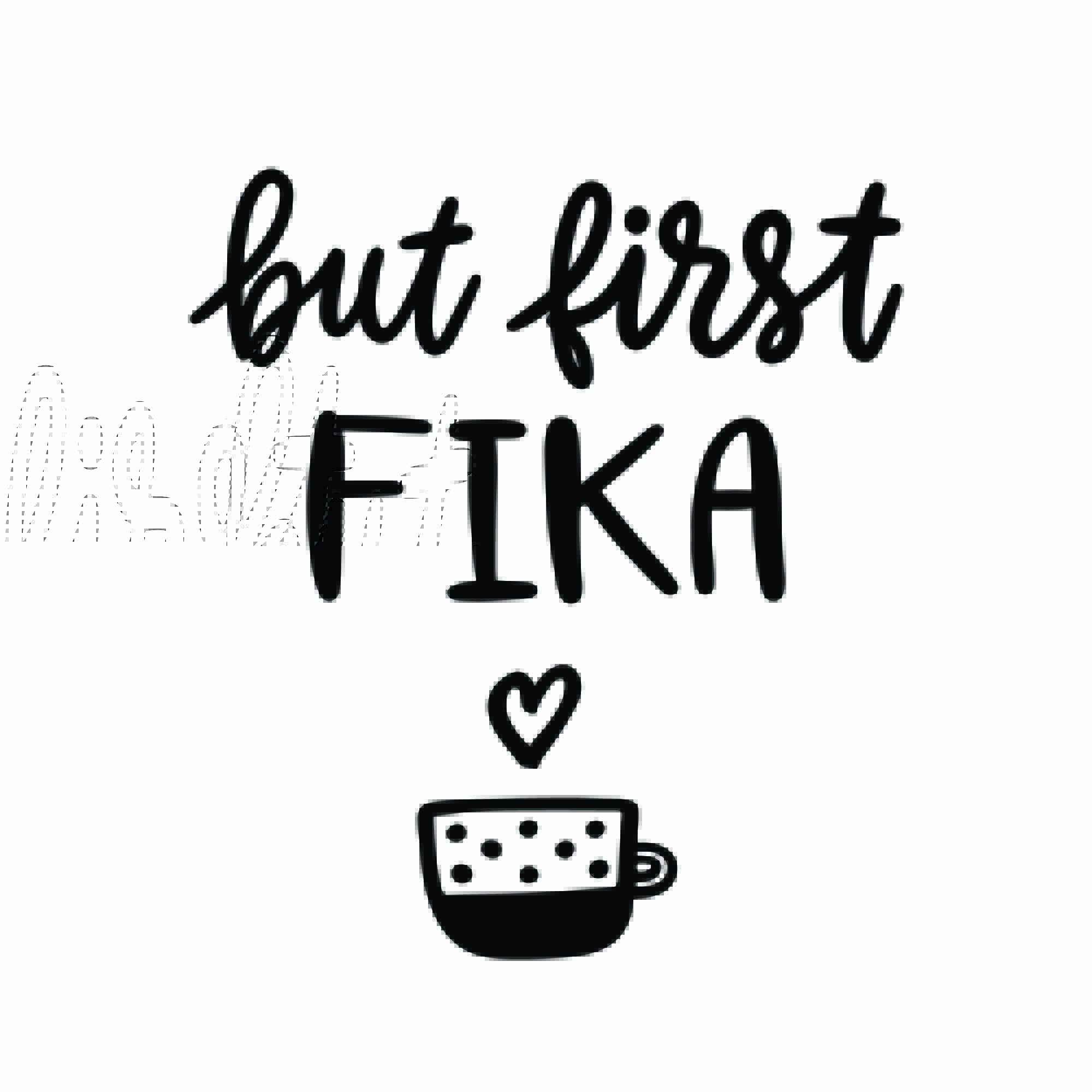