Neetha Syam from Buttercream Petals shows you how to build up buttercream flowers to make a pretty girl with a basket of flowers. 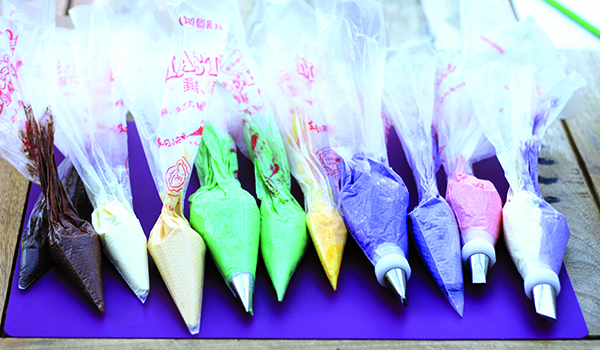 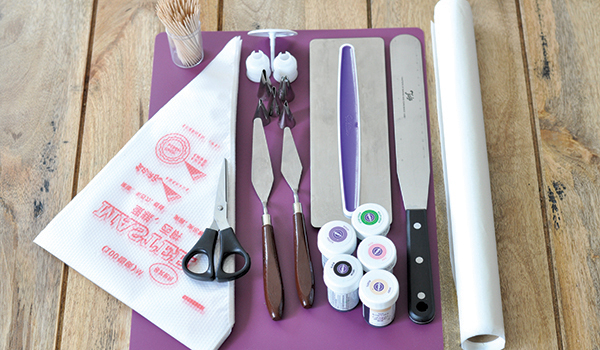 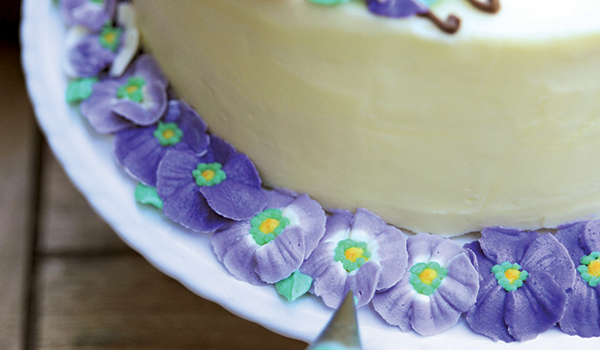 TIP: You can add more blooms/leaves to fill any gaps. A cocktail stick is a great tool for any fixing any piping mishaps and also for shaping petals/flowers.   Find more of Neetha's stunning cakes on her Facebook. How to model an English rose using flower paste More in Painting with Buttercream