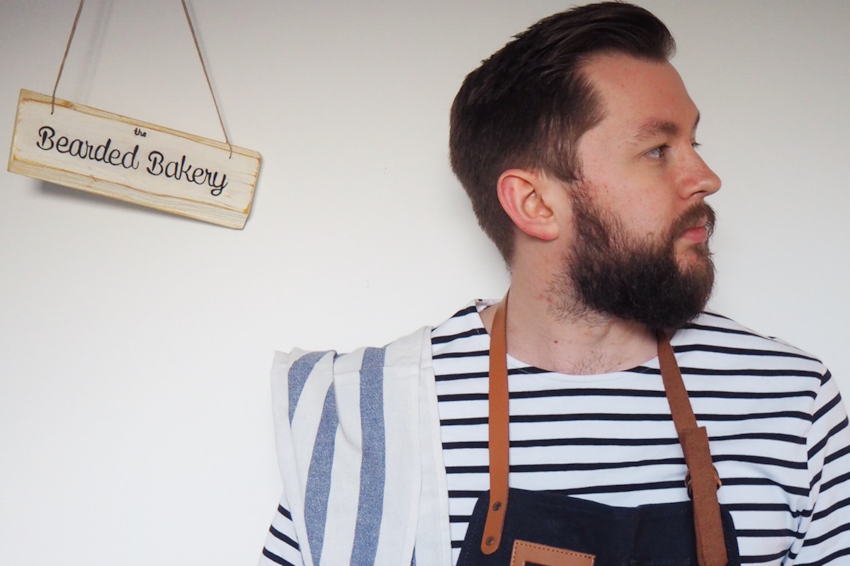 Having shared a couple of delicious recipes with us over the past few weeks, we thought it was about time we got to know Mike of The Bearded Bakery a little better. Here, we caught up with Mike over a cuppa to talk about all things cake, blogging, and long-term dreams. Enjoy! Where did The Bearded Bakery begin?

While I’ve been blogging for 5 years now, the baking itself started much earlier. During university I discovered the joy of cooking, and over time that developed into a love for baking. I found that cooking for one wasn’t that fun, but if you showed up at a friend’s, or at work, with a tin of bakes they’d go down a storm. After sharing some poorly filtered and horrendously bad ‘styled’ photos on Instagram, I would get people asking me for a recipe. I decided to start documenting what I was making properly, and that became the bearded bakery. Over the last 5 years I’ve been lucky enough to be shortlisted for 3 separate awards. In 2016 I was nominated for Best Food Blog at the Great British Food Awards and the Bloggers Blog Awards. I was lucky enough to receive highly commended in the Great British Food Awards, but even luckier to win the Bloggers Blog Award Best Food Blog category. I then retained the award at the 2018 awards too, which was a great honour.

Tell us about your Cake Care Package initiative! How has this been received?

A couple of years ago I posted a few boxes of bakes out to friends when they weren’t having a good time, and it evolved into me running a nomination service via the blog. Now, every month, I send out two boxes of bakes to randomly selected nominees who have been nominated by friends, family or themselves. Generally the scheme has gone down really well! It’s great to be able to surprise people with something like brownies in the post. 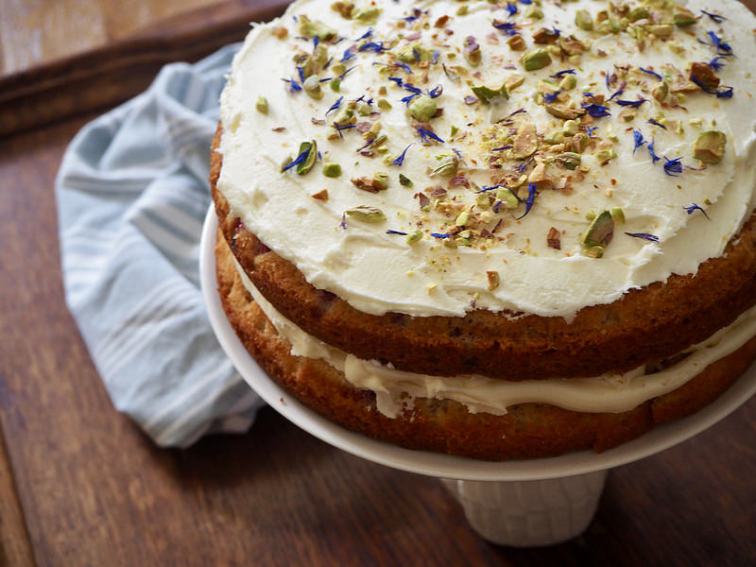 Alongside working full time, how often do you actually get bake now? How do you find the balance of working and living with pursuing a passion like baking?

I usually bake a couple of times a week, even if it doesn’t go on the blog. I find the photographing and writing harder to balance with a full time job than I do the baking. In part this is because a bake doesn’t always turn out photogenic, or I lose the light. I do most of my baking on a weekend but the occasional thing gets baked on a week night.

How would you sum up your baking style, and what’s your absolute favourite recipe to make?

I never know how to answer that, and it’s changed a lot over time! When I first started baking I was all about baking peanut butter cups into cookies, or making Nutella frosting for cupcakes. Over the years I’ve stopped baking so many cakes, and now enjoy making pies, tarts and cardamom or cinnamon buns. My favourite recipes lately have been a rhubarb meringue pie and some vegan doughnuts. But my brownie recipe is one I bake often, post out often and generally get great responses to. 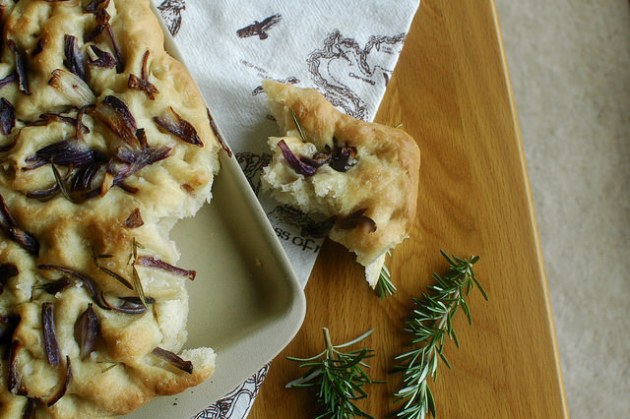 Do you have any trusted tools of the trade you couldn’t live without?

I was lucky to win a Kenwood food mixer from one of my award wins, but one of my actual best tools is a spatula that came with an old mixer a few years ago. It’s the flatest spatula ever and so good for scraping down the side of bowls. How mundane is that for a pick?!

Where would you hope The Bearded Bakery to go in the future? Have you got any exciting plans under your belt, or are you more of a take-it-as-it-comes kind of guy?

Right now I’ve not got anything planned in particular for taking the bearded bakery any further. In the long run I’d love it if I could turn it into something physical, like a cafe or small business, but with how busy I am with work at the moment that feels further away than I’d like. But hey, you never know! 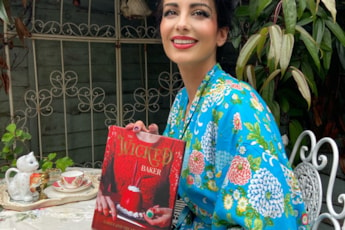