Latest
Ideas for baking and cake decorating this spring  7 healthy baking swaps Types of icing: how many do you know? How to model a fondant boy standing up Blackberry mini changecakes

For her fifth birthday, Lucy the dog was given a special custom-made birthday cake made by The Barkery. This is what pure joy looks like! For her fifth birthday, Lucy the dog was given a special custom-made birthday cake made by The Barkery 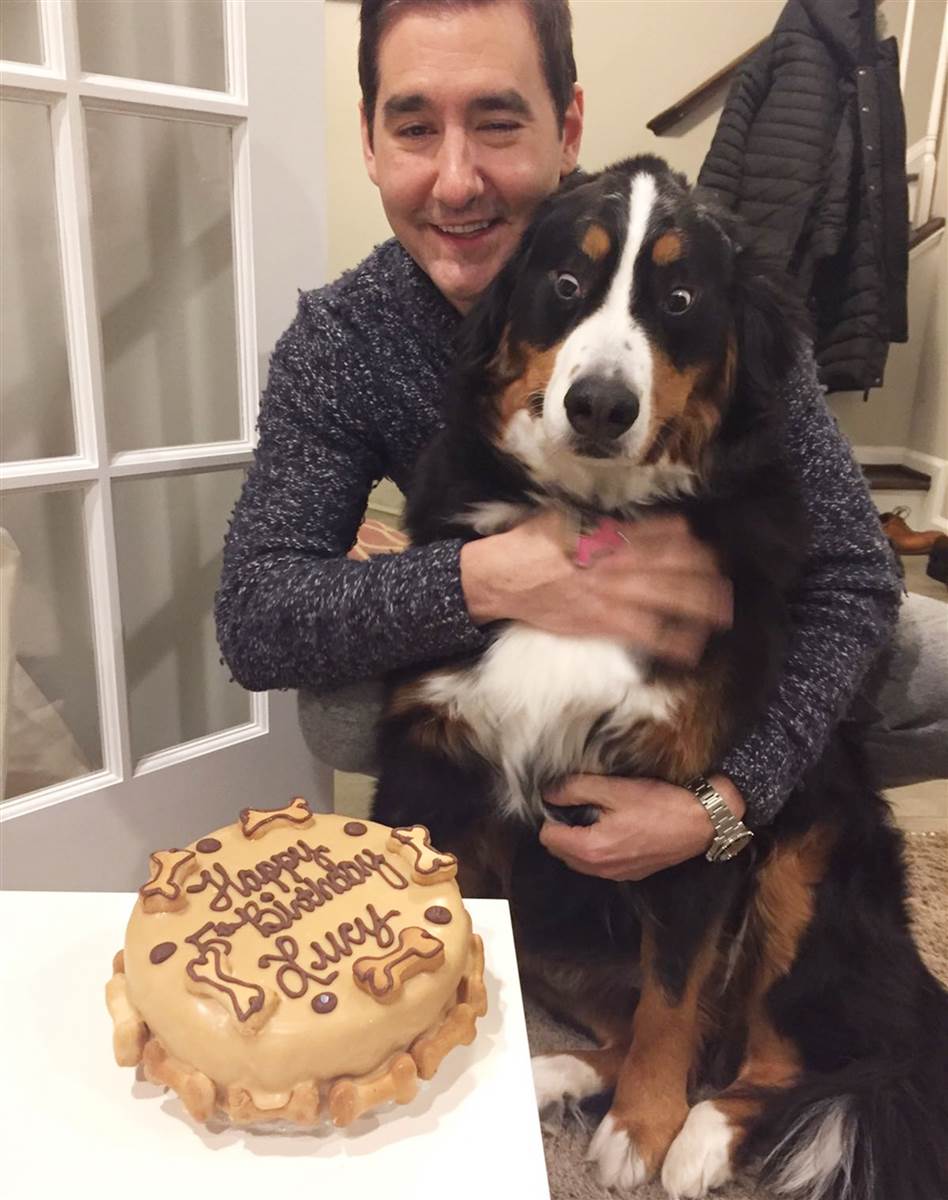 (Image: Courtesy of Christopher Vrankovic/The Today)[/caption]
This is what pure joy looks like! This lovely doggy usually gets a simple treat like a dog cookie or cupcake for his birthday, however, this year he was presented with something special. "She loved it, barely took the time to chew," said Lucy's owner, Christopher Vrankovic. This devoted dog person Vrankovic originially put down the idea that his wife, Jackie, had – ordering a $20 peanut butter cake from The Barkery, in Tewksbury, Massachusetts. [caption id="attachment_12778" align="aligncenter" width="300"] 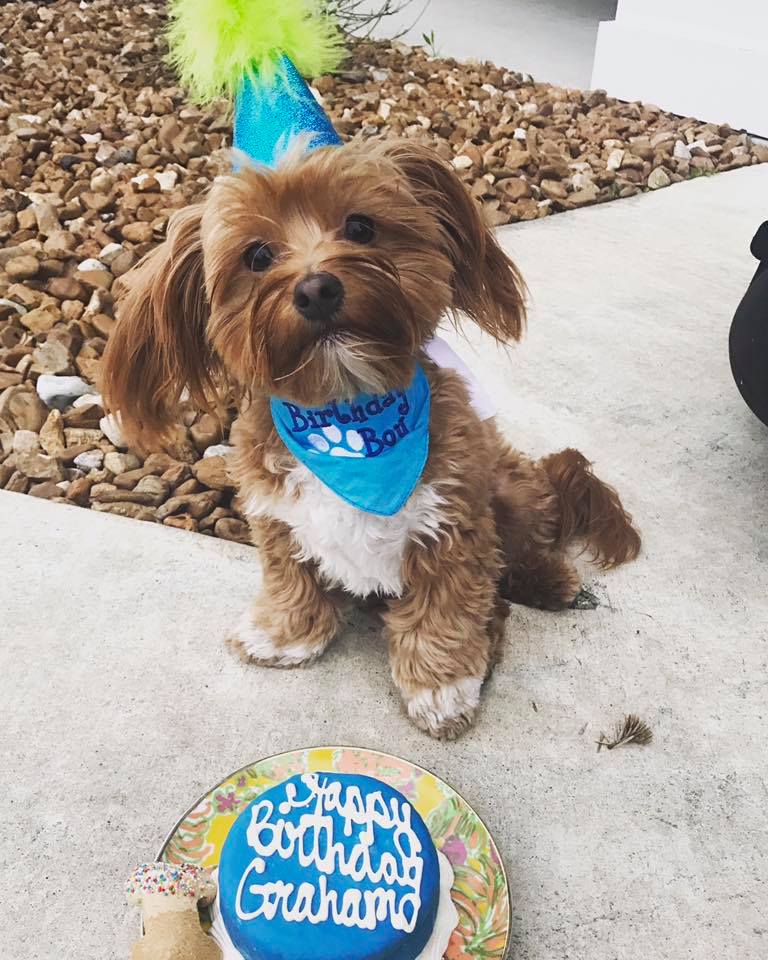 Another dog with their birthday cake made by The Barkery (Image: ‎Lauren Beth LeBato‎/Facebook)[/caption]
However he eventually came round to the idea after saying, "To me it seemed like a very frivolous thing to buy, a custom cake for a dog," he said. "Who knew that kind of thing existed?" We now have chefs who cook for dogs, and boot camps for people and dogs to get in shape together. But when Kristi Andrews launched The Barkery, this kind of thing wasn't really heard of— at least not as commonly as it does today. Andrews had been baking for humans for years until she adopted her own dog in 2004. She wanted healthy dog treats and cakes, but couldn't find them, and so began adapting her own recipes. She opened The Barkery almost 11 years ago and she knew that if it didn't work she would just go back to baking cakes for humans. But it did.
Andrews sells cakes (and other treats) at the shop but also online — peanut butter and banana is one option; apple oatmeal, carob and cheeseburger are others. Andrews says she's sold something in the range of 11,000 dog cakes to date.

"Nobody loves you as much as your dog. They're always there for you," she said.

Planning ahead to Lucy's sixth birthday next year, Vrankovic said he thinks the family will get another cake, as this year's was such a big hit. He expects he might "wear a nicer sweater next time," he said, just in case the photo is a hit again, too. This story first appeared on The Today
Content continues after advertisements