Latest
£10 tickets to The Cake & Bake Show this October! How to create a chalkboard effect cake How to start an online cake business part two – 6 ways to win on Google WIN! 1 of 3 copies of Jane's Patisserie Around the world in 100 cake ingredients

Don't even bother trying to impress your Mum with some chocs and a card, that's over. Time to up your day this Mother's Day. 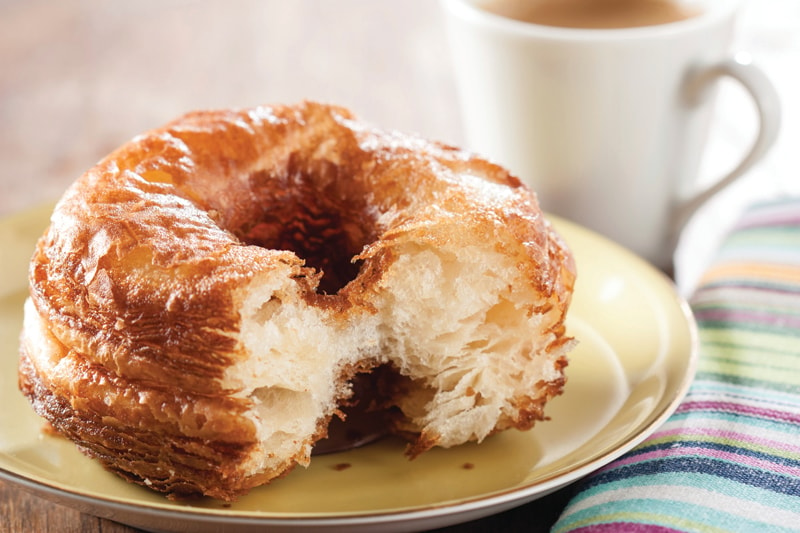 Image credit: Croissant and doughnut mash up - the cronut!

Don't even bother trying to impress your Mum with some chocs and a card, that's over. 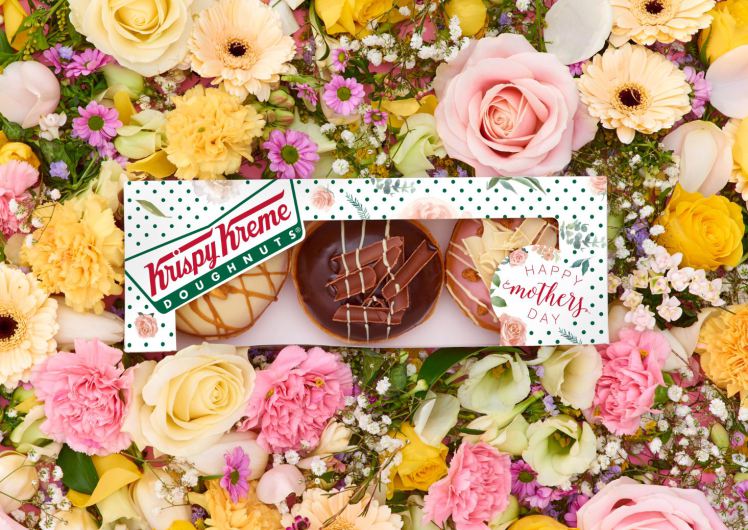 Image: Krispy Kreme/ Metro[/caption] If you're really in the mood to celebrate Mother’s Day, the obvious answer is doughnuts. It’s always doughnuts. Now you could make an absolutely show-stopping effort and actually make your mum some doughnuts to show her how much you love her, but let’s be honest: we’re all exceedingly lazy and can’t quite be bothered. So don't worry, because Krispy Kreme has brought us the solution, they are offering us the Mother’s Day specific doughnuts. Did we previously think that the world needed Mother’s Day doughnuts? Perhaps not. However now we’ve seen them, we’re obsessed. These doughnuts are entirely necessary. In honour of Mother’s Day, Krispy Kreme is launching a special gift box. This gift box is £6, features three brand new doughnut flavours, and will only be available on 25 March and 26 March. The three delicious flavours are…   Plus, the box has a floral design, so it’s a little bit like getting your mum a traditional bunch of flowers. Although we’d recommend getting a bunch of flowers too, just in case she's not a big fan. Anyway, if you want to pick up a doughnut box for your mum or yourself, you can pick get the special Mother’s Day flavours in selected Tesco stores around the UK on 25 March and 26 March. This story first appeared on The Metro