Yes, we are feeling it too, the Great British Bake Off is making us all a bit down...but we have some good news from Mary Berry fans! Yes, we are feeling it too, the Great British Bake Off is making us all a bit down... 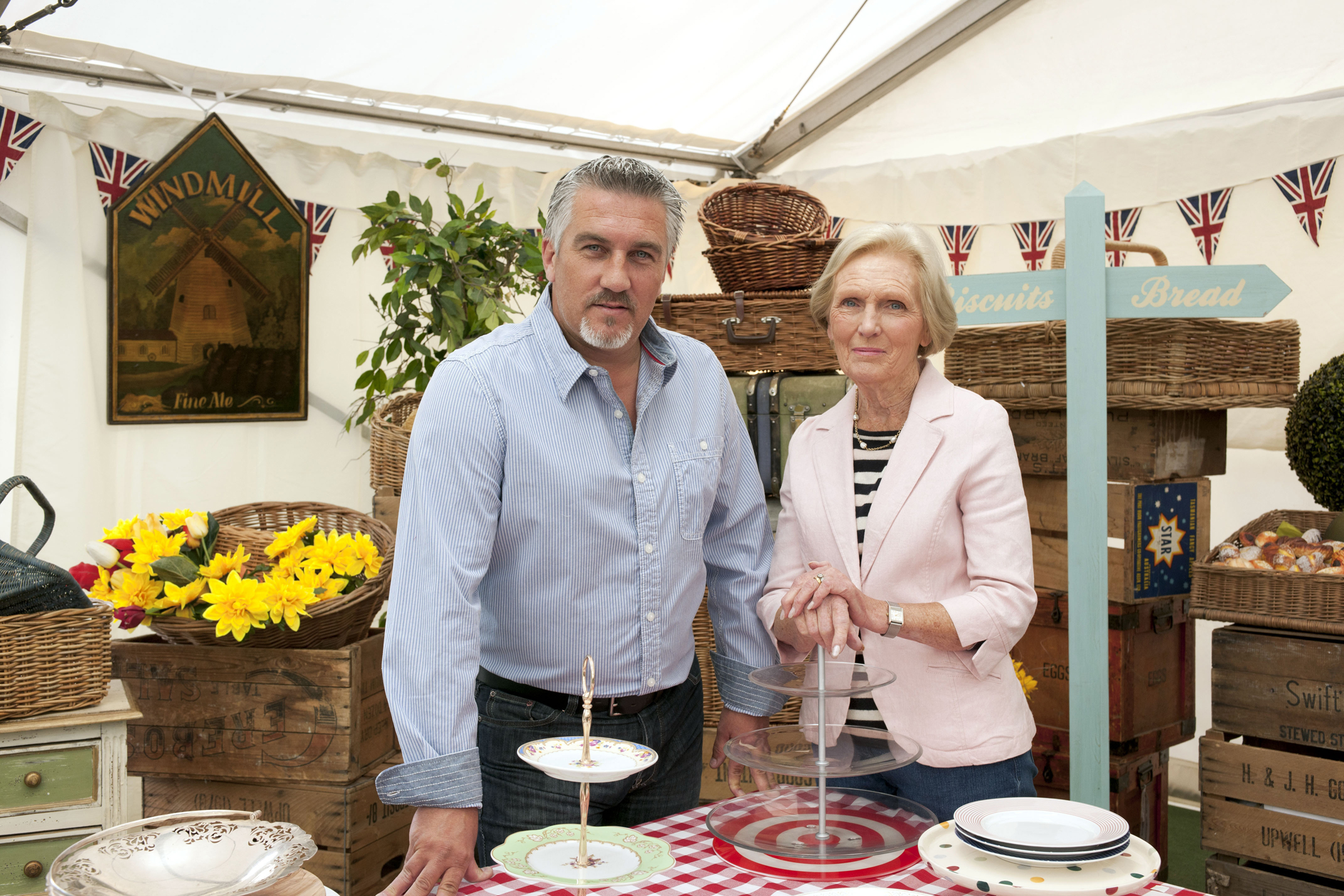 We have been facing some hard times, firstly, the painful news that the Great British Bake Off is moving from the BBC to Channel 4 and what's more, Mary, Sue, and Mel, the very ingredients to this beloved show, are not going to feature on it. Yes, it's very sad indeed however we felt a glimmer a hope shine through when it was mentioned that the BBC might be planning a rival baking show to the Channel 4 programme. We couldn't quite contain ourselves when it was suggested that Mary Berry, Sue and Mel would be on it as well! So, we asked ourselves, could it be true? Well, it must be said, it was a little concerning when it was announced that Mary Berry was planning to leave the BBC after one more year there, uh oh. It was time to investigate and eventually this gold nugget of information was found - Mary Berry's agent of 25 years, Fiona Lindsay, had expressed this:

"It has been reported that Mary only intends to work another year - that's simply wrong, she has lots of exciting projects coming up - including on TV with the BBC - and has absolutely no plans to retire"

Phew! We're going to trust her as she should know best. Don't you just love the sound of 'exciting projects', one might hope that that means the BBC are ready to put their heads together and bring us some amazing baking talent, a snazzy, new location and perhaps creative challenges that go bigger and better than the showstopper.
What will they do without Paul Hollywood though? There are plenty of great options, perhaps Jamie Oliver or James Martin are available? Why not try and prepare an appealing pitch for them? Come on, how can you resist those tasty bakes and cosy afternoons in that beautiful tent, oh no, how about a rooftop restaurant, that's one of our ideas anyway.   We hope you're feeling happier now, it's made our day. This story first appeared on Cosmopolitan.
Content continues after advertisements