Latest
Caterpillar cake How to make fondant koala cake toppers £10 tickets to The Cake & Bake Show this October! How to start an online cake business part two – 6 ways to win on Google WIN! One of five ProCook Bakeware bundles worth £50!

Great British Bake Off judge Prue Leith has accidentally revealed the show's winner on her Twitter, hours before the finale is due to air. 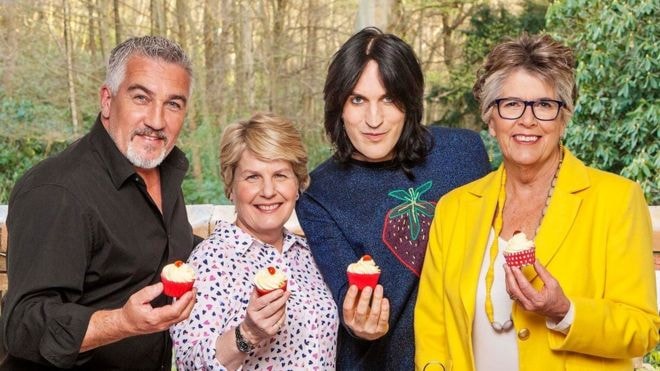 Great British Bake Off judge Prue Leith has accidentally revealed the show's winner on her Twitter, hours before the finale is due to air.

Prue announced the name of the winner of this year's Great British Bake Off. She said  No one told me judging a #gbbo final would be so emotional. I wanted them all to win. Bravo" and then continued to write name of the winner. She has since issued an apology to fans of the show. She earlier said she had been confused by the time difference between the Asian country and the UK, thinking the final had already aired. "The time difference is massive," she told the Press Association. "I thought that they got it six hours ago."   Prue has now ruined this evenings final for many fans and this is sparking outrage across Twitter.

There is nothing worse than a spoiler! I actually cant believe it! #GBBO pic.twitter.com/HxG0jIZtFr

Surely someone, somewhere is getting fired...