Pastry Week meant an episode of soggy bottoms and dry pies in a tough quarter-final The final five enter the tent for Pastry Week, ready to tackle... 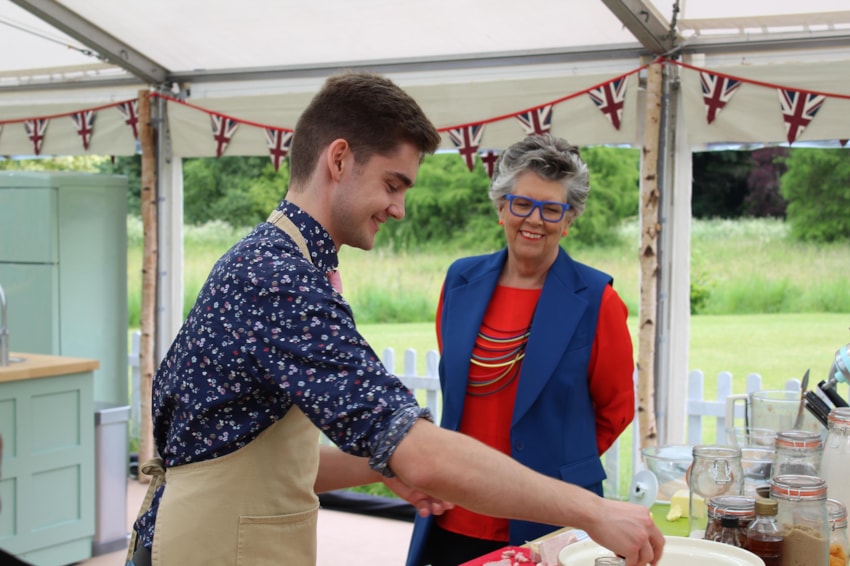 After each of the bakers expresses their dislike of pastry (bodes well), the bakers are given their first challenge: a savoury Tarte Tatin. Paul dives in straight away with the first 'soggy bottom', warning them not to include too much liquid. https://twitter.com/BritishBakeOff/status/1184184180562944000 The fans are out, and the pastry is being shoved in the freezers to keep them cool. Henry continues on with his delightful shirt and tie combo regardless. For his tart, he's using crab, new potatoes and tomato, while David is going for 'caramelly carrots'. Rosie has gone for shallots, aubergine and goats cheese, and Steph is opting for cheese and onion. Alice is also getting in on the cheese action with her leek, apple and goats cheese tart. However, it may not be the best idea as Steph mentions to Sandi that Paul had come over to say he doesn't like goats cheese. Oops. https://twitter.com/BritishBakeOff/status/1184185874763923465 The heat rises and while Steph starts pulling some impressive yoga moves, David has crafted a wet tea towel around his head. Let's hope his creativity in keeping cool extends to his bake. The moment has come for the tarts to come out of the oven, and the turning over is tense... https://twitter.com/Channel4/status/1184186505431932929 The judging begins with Henry, who has some nice lamination and delicious flavours. David's tart was thought to be burnt, but it turns out its just purple carrots. Whatever you say, David. Even if it wasn't burnt it was still very dry and needed the sauce that he had laid out. Alice's lattice of leeks was admired by Prue, but Paul thought it was "too wet" and spotted a soggy line running through the bottom. Steph's pastry was very thin, and Paul was not too pleased with the goat's cheese sat on top. But the "flavour couldn't be argued with", so it worked out OK for Steph. Rosie, however, did not fare so well as she fell victim to a proper soggy bottom. Not only that but it "looks a bit charred", and Prue thought there was too much garlic. Not good. https://twitter.com/BritishBakeOff/status/1184187917893324800 [caption id="attachment_23418" align="aligncenter" width="600"] 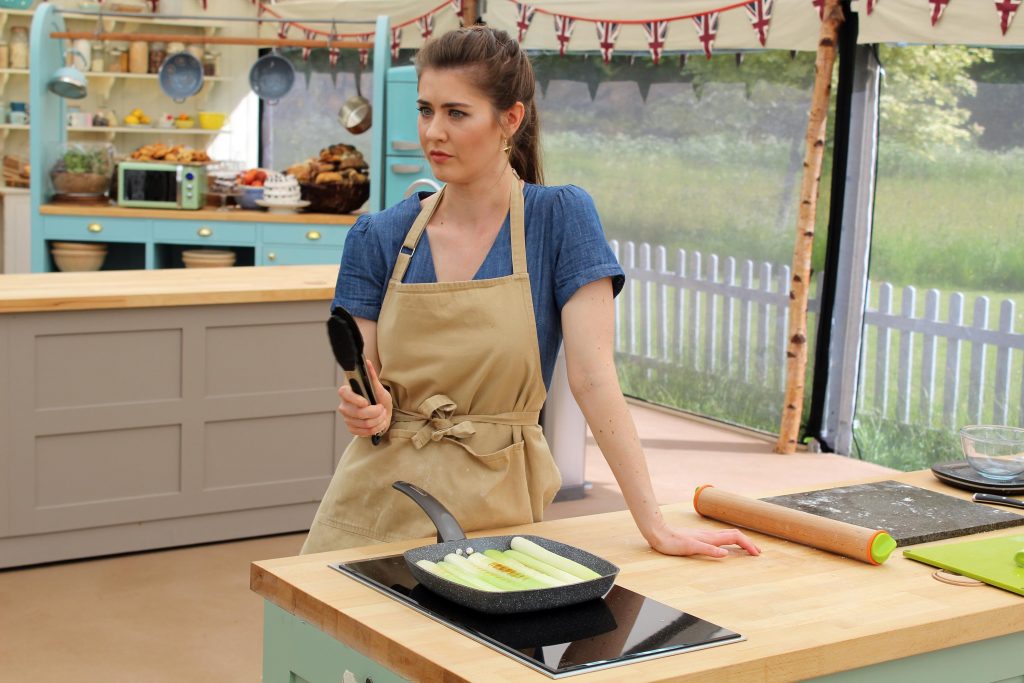 Next for Pastry Week, the technical challenge: a Moroccan pie using warqa pastry. Paul and Prue explain how this kind of pastry is very thin, and they are interested to see how the bakers would get on. Cue: chaos. https://twitter.com/Channel4/status/1184188849540325376 After the customary confusion from the bakers, they got going brushing the pastry onto a hot plate balanced over a pan. They all struggled to get the consistency right, and Steph seemed near breaking point, poor thing. While they waited for the pies to cook, the bakers played a game of catch with a lime. Amazing. https://twitter.com/BritishBakeOff/status/1184189968056573953 Waiting until the last minute, the pies are taken out the oven and... immediately burst in Henry and Rosie's case. What a disaster. https://twitter.com/BritishBakeOff/status/1184190347829796864 https://twitter.com/natasha_blazey/status/1184190442054868994 Henry came last, with Steph and Alice next and Rosie came second. Even though Rosie's are arguably the biggest mess. Prue explained that despite the bursting the "pastry was so excellent" they rated her highly. That left David as the winner, at long last, as he has been coming second for many weeks! https://twitter.com/Channel4/status/1184191399777861632 [caption id="attachment_23419" align="aligncenter" width="600"] 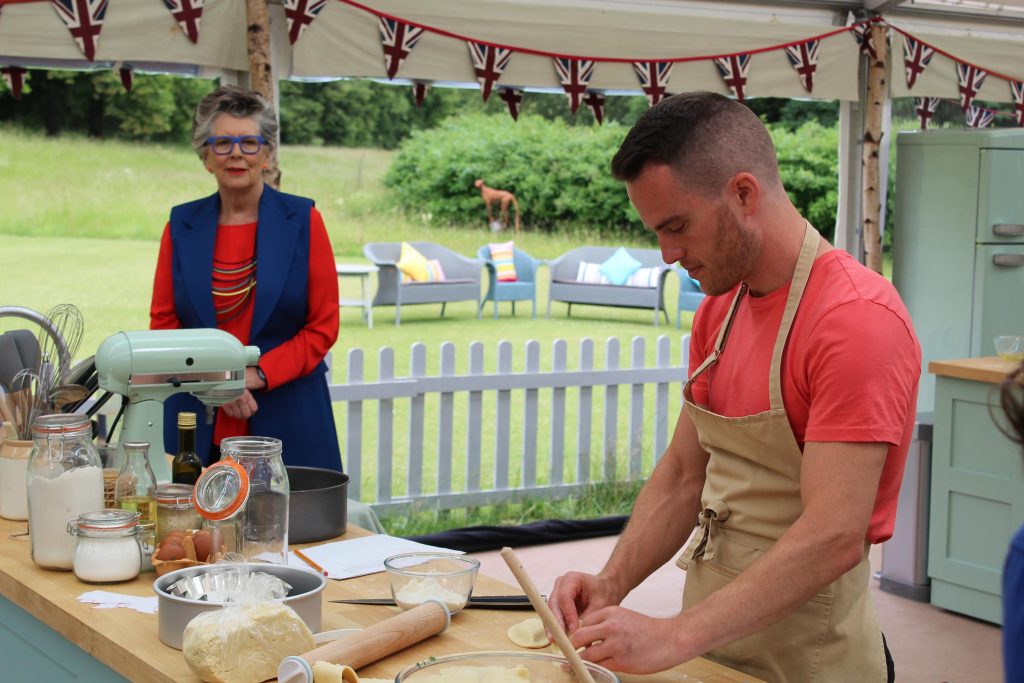 Inspired to learn more about pastry? Read our 101 Guide! Missed last week? Catch up with all things Bake Off!