Latest
How to make fondant koala cake toppers Caterpillar cake How to create a chalkboard effect cake Royal icing made simple: Renshaw Academy's guide to easy decorating Around the world in 100 cake ingredients 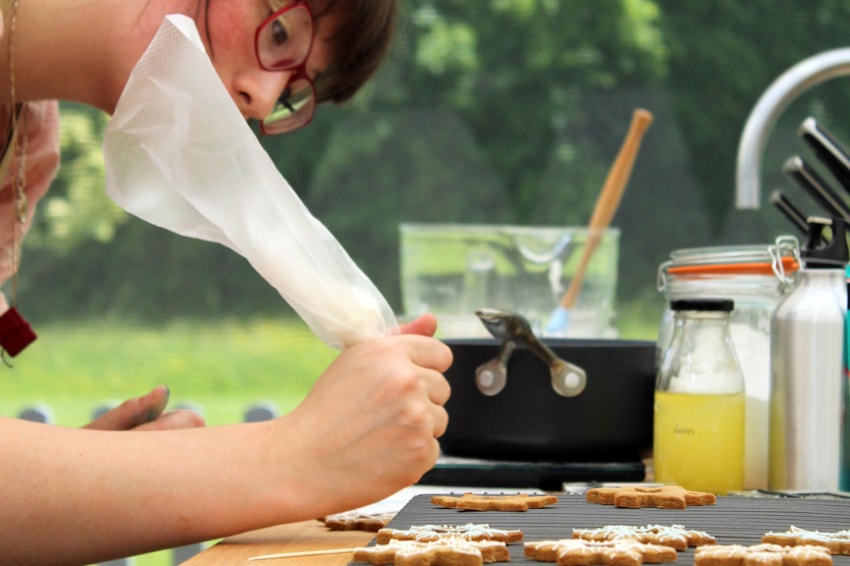 For the first time in Bake Off history, enter spice week...

*WARNING - CONTAINS SPOILERS* This week, we saw the bakers attempting ginger cakes, a technical that still baffles us, and spiced biscuit chandeliers… yes, really! With Terry back in the tent, the bakers were warned that two contestants were likely to go this week. Tent sickness prevails though, as Prue disappeared for day two of the judging.

This week, the contestants were tasked with making a ginger cake. The cake could have any additional flavours or styling the bakers desired, but ginger must be the focus of the cake. Cue lemon accents, toffee, salted caramel… We’d gladly devour a slice of each! 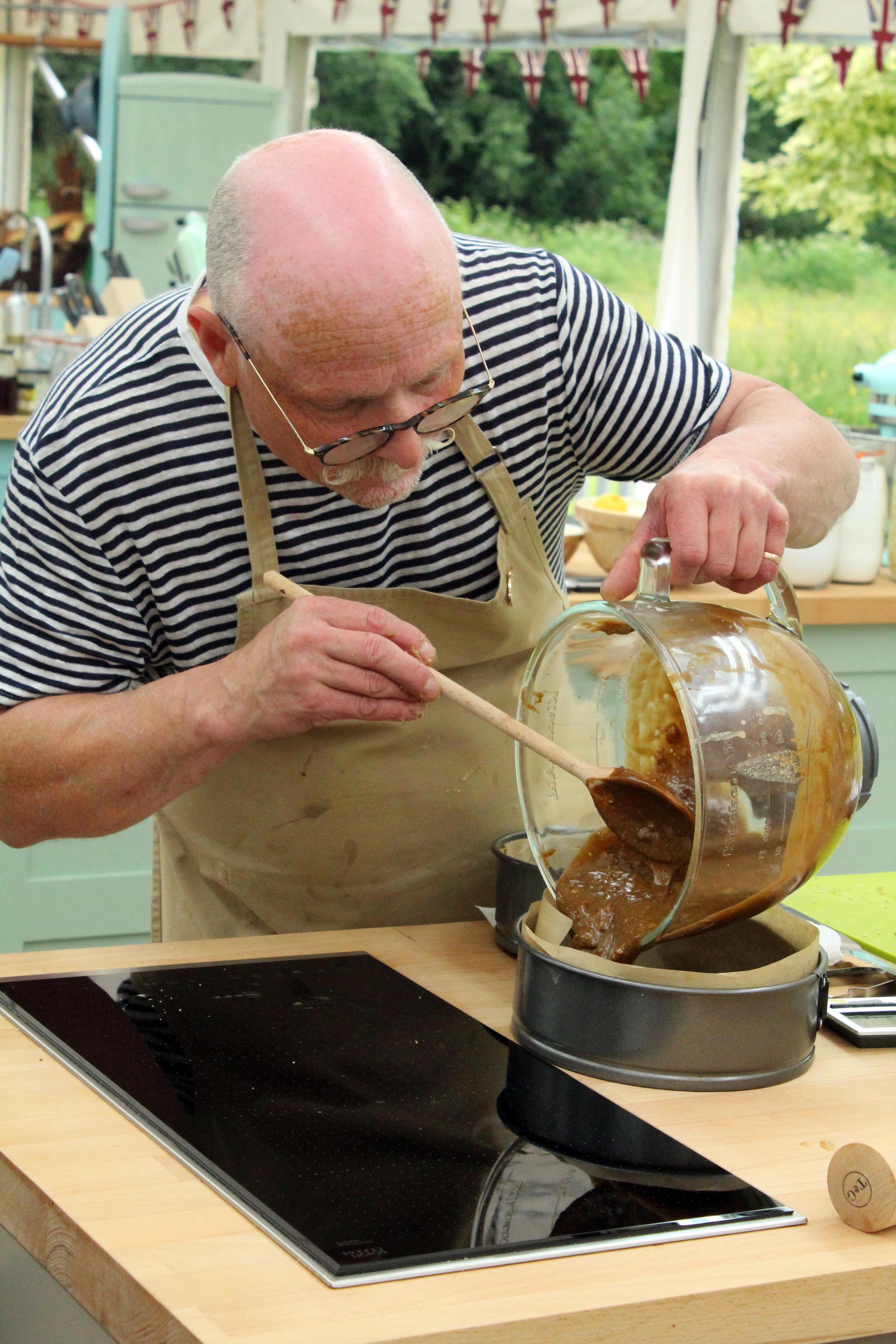 Some vastly impressive ginger cakes were created - with a whopping THREE handshakes given to Rahul, Kim-Joy and Manon. (Is it time to suggest that Paul’s devaluing the illusive handshake?!)

We say that ‘this has to be the most complex technical’ nearly every week it seems, and spice week was no exception! This time, the bakers were tasked with blindly creating an ancient Middle Eastern pastry called Ma’amoul - a buttery, short pastry treat that’s traditionally filled with a date paste or chopped walnuts. 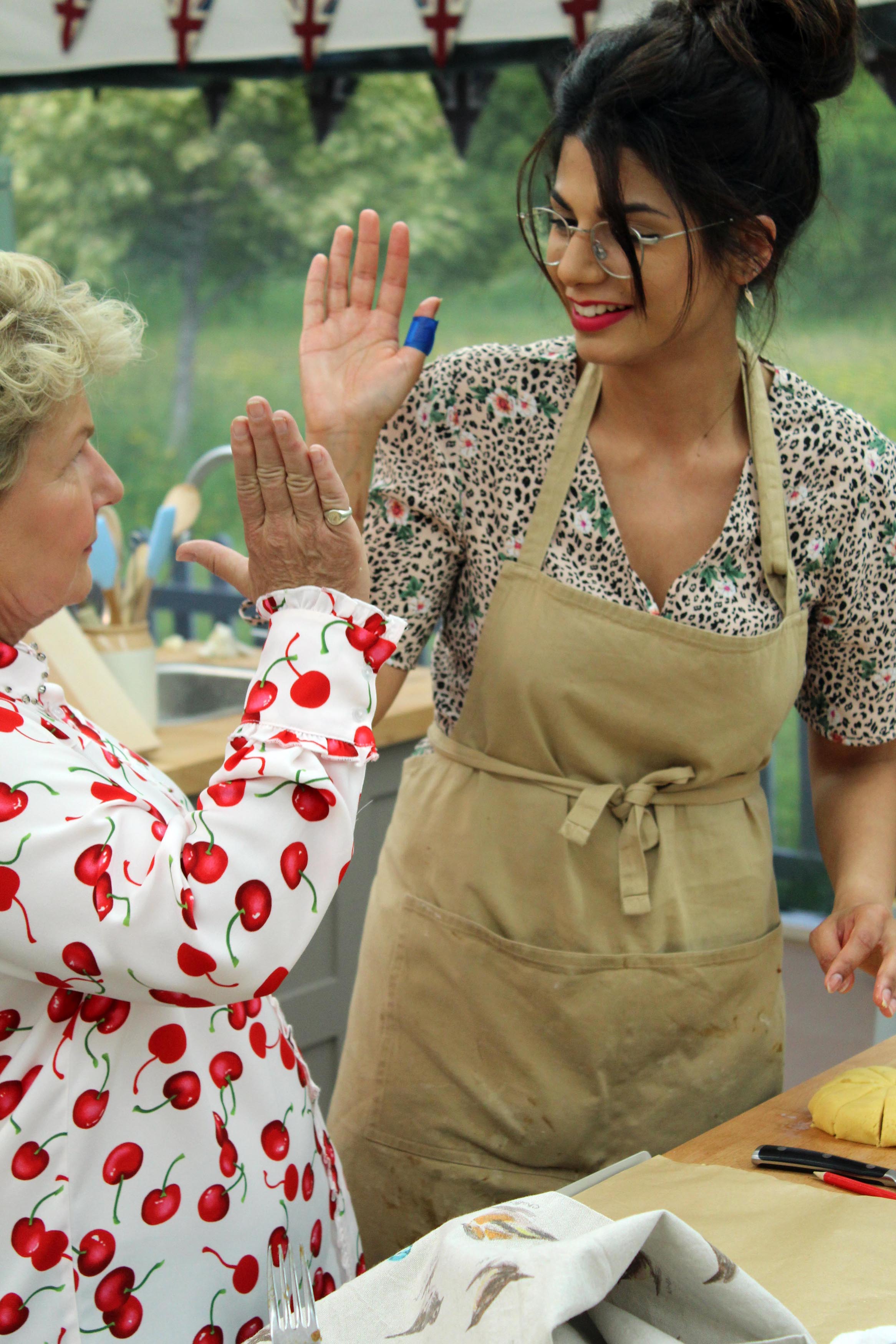 Unsurprisingly, noone in the tent appeared to have heard of the bake before - let alone made it! They all gave it their best shot though, and Ruby came out on top during this technical round.

Dan said it best when challenging Paul - something along the lines of “You know what comes up when you google ‘biscuit chandelier’? Nothing. Nothing comes up.” That sort of summarises this previously unheard-of challenge - it’s not really something that's ever been done before. Possibly for good reason! The bakers were tasked with creating hanging mobile-like masterpieces which looked ornate, and tasted delicious. Some opted for simplicity and elegance (Manon and Kim-Joy), which worked fantastically, while others went a little overboard - and arguably fell down for it. Rahul set himself the challenge of making 150(!!!) biscuits, and achieved it - but the final look wasn’t as finished for it. A particular highlight for us has to be Manon’s checkerboard biscuits on her Art Deco-inspired biscuit creation!

After Kim-Joy was awarded Star Baker (yippee!), it was sadly announced that Terry and Karen were both going home. Did anyone else shed a tear at their final little interview bits? We definitely did. 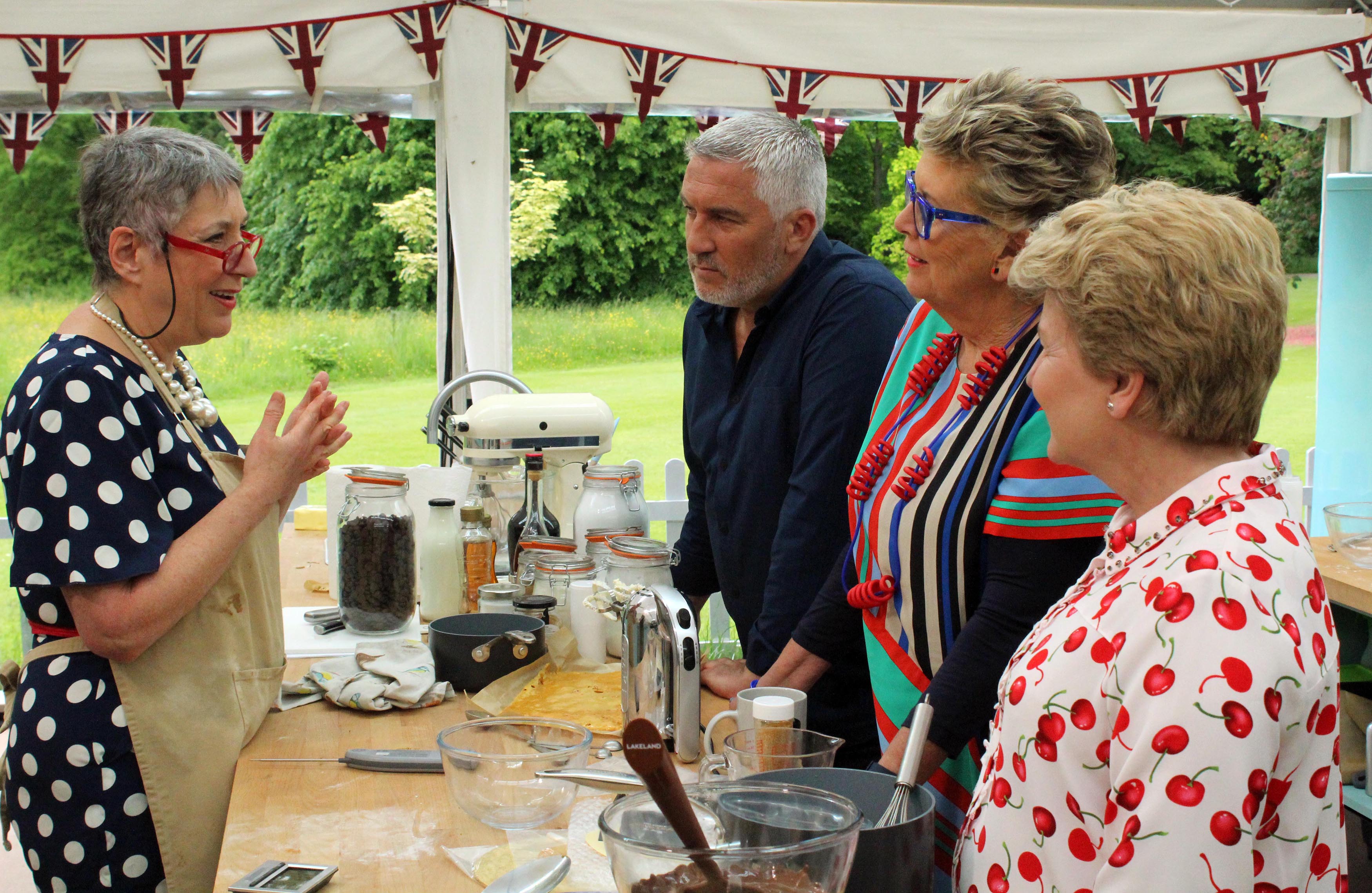 If you’d like to know more about the spice-filled creations by the bakers this week, and how to best approach making your own, keep an eye out for our Spice 101 - coming soon!