Latest
Win! A Sweet Success Vegan Bundle worth over £50! Mulled wine tiramisu Types of icing: how many do you know? Introducing our brand-new magazine… Bake & Decorate! Sourdough; the real and the fake explained

Young Pastry Chef of the Year 2018 Image credit: Entry for Young Pastry Chef of the Year 2018 Seven incredible finalists battled to win the David Lyell Scholarship (Young Pastry Chef of the Year) which is celebrating its 10th anniversary this year. With the final hosted by the Claire Clark Academy within Milton Keynes College on Tuesday, 27th March 2018, I had the privilege of observing the three hour competition, watched by supportive mentors and supervised by the esteemed  panel of judges; Claire Clark, Benoit Blin, Liam Grime MBE, Mick Burke, Mark Poynton and Jerome Dreux.

This competition is open to any pastry chef, aged twenty-three years and under on the day of the competition and working in a hotel kitchen, restaurant kitchen or training at college. Designed to showcase skill and artistic flair, competitors submitted two recipes for plated desserts; a classic soufflé and a dessert of their choice. One or other of the desserts had to feature Felchlin chocolate, one of Ponthier’s fruit purées (incredible flavours with emphasis on providence) as well as making use of Koppert Cress cresses. This year, the skills test of producing a shortbread wheel on a traditional wooden mould and petit fours sec was included and the finalists had just three hours to prepare and present their dishes. 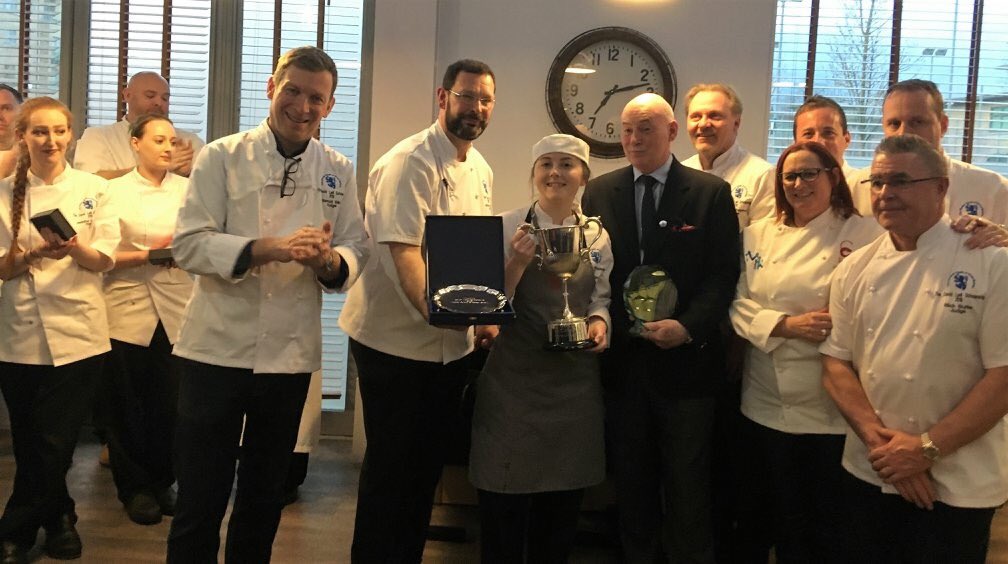 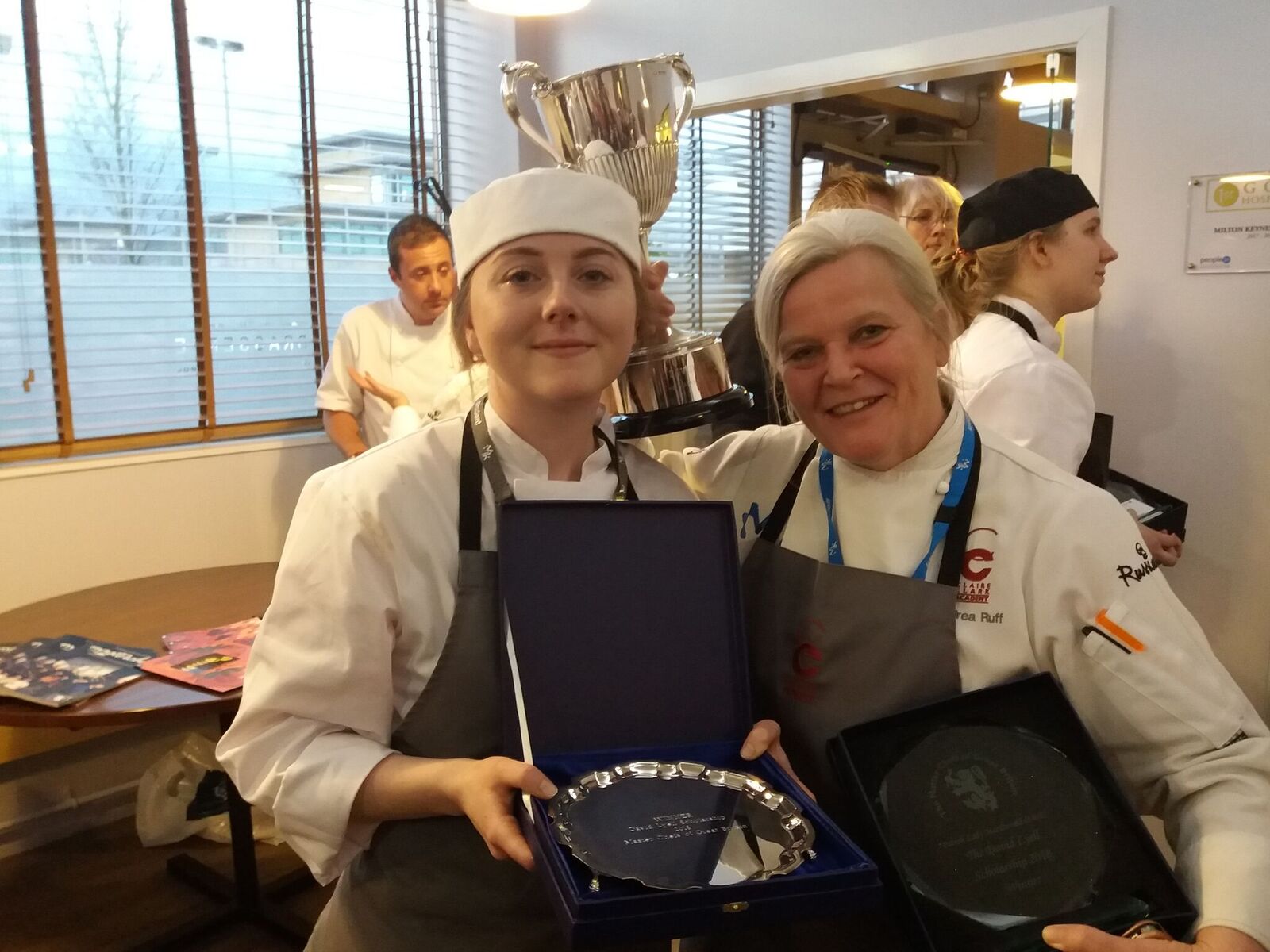 Holly was so calm and worked with such focus that the moment she lost her composure and received her trophy with tears of joy, was even more humbling to witness.

Holly’s incredible mentor, Andrea Ruff (Milton Keynes College) was also brimming with pride and a few tears as she congratulated her prodigy.

Enjoy the gallery of images from the day and keep an eye out for the winning recipes as well as a few of my favourite elements including mini toffee apples and a stunning black forest dessert.

Our congratulations go to Young Pastry Chef of the Year 2018, Holly Woodman; keep an eye out for this young chef, she is destined to go far!