An alternative to the usual Christmas pudding, this tangy marmalade is incredibly indulgent and perfect for the festive season! It's exactly one month until Christmas day on the 25th November, which also means it's Stir-up Sunday! We've got a wonderful recipe to help you create a delightfully sticky pudding with a tangy mandarin sauce from Bonne Maman. Bonne Maman’s ‘Sticky Pudding with Tangy Mandarin Sauce’ is a wonderful showcase for the French specialist conserve and marmalade brand’s new Tangy Mandarin, a deliciously sweet and citrus flavour that will make a perfect addition to your breakfast and baking tables.

What is Stir-up Sunday?

Stir-up Sunday is orginally a religious term, an informal reference to the last Sunday before the season of Advent in Anglican churches. It gets its name from the beginning of the collect for the day in the Book of Common Prayer, which begins with the words: "Stire up, we beseech thee, O Lord, the wills of thy faithful people".

Stir-up Sunday can be a wonderful family tradition, gathering all of the generations in one room to mix and steam Christmas pudding. Often, parents will teach their children the best method for mixing ingredients for the pudding, with everyone having a turn at stirring and to make a special wish for the year ahead. This many people helping stir may seem excessive, however Christmas pudding mixtures are very heavy and difficult to mix, so having as many people involved as possible is as much practical as it is symbolic! By tradition, the mixture is stirred from East to West in honour of the journey of the three wise men to visit the baby Jesus. In some households, silver coins are added to the mix to bring good luck to the person who finds them. 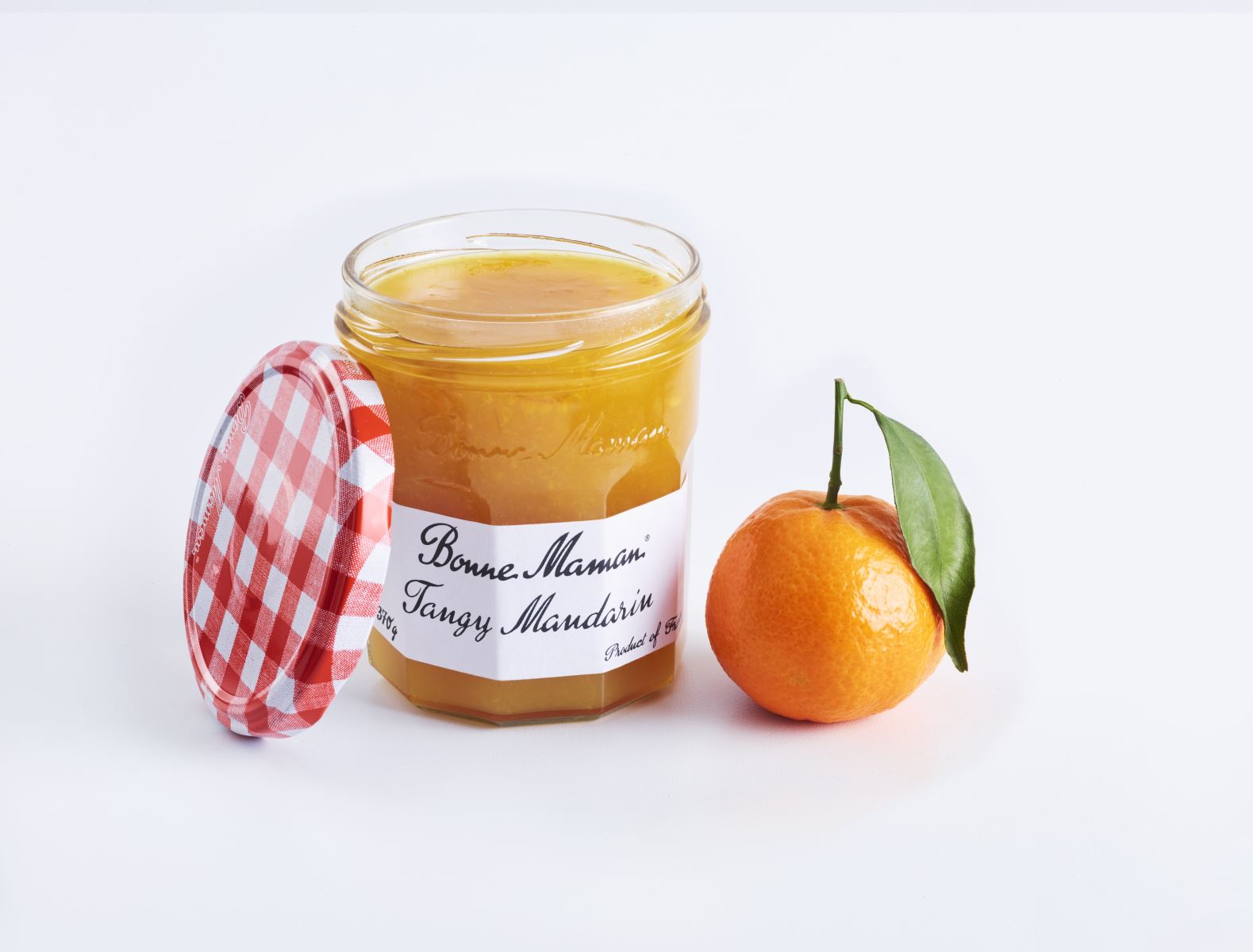 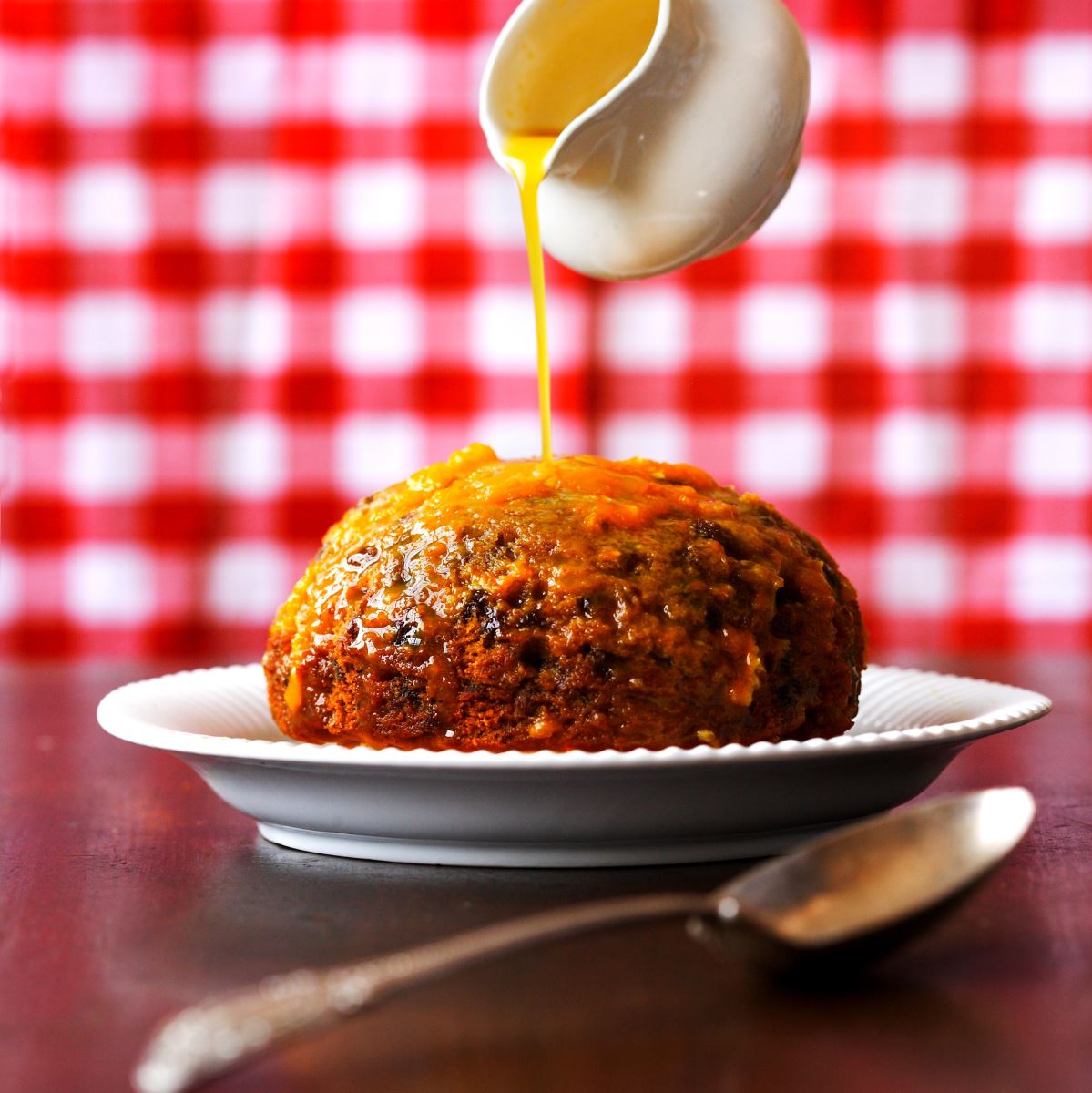 Who are Bonne Maman?

Bonne Maman is one of Britain’s best-loved conserves, famous for its signature red gingham lids, use of simple, traditional methods and high quality, all natural ingredients. The full Bonne Maman UK range includes:

Compotes – New to the breakfast aisle- Apricot, Cherry and Rhubarb The history behind the Christmas Pudding